Why Tolling Is Key to Boston’s Transportation Future

Reprinted with permission from Banker & Tradesman

Congestion is holding back Greater Boston from its full economic potential – and the consequences go far beyond just the time we waste stuck in gridlock on our roads.

Traffic is intricately tied to another of the region’s problems: the high cost of housing and the difficulty of building new housing in many communities in eastern Massachusetts. At nearly every public meeting on new development, officials and developers hear comments from nearby residents that the proposed project is going to create more traffic and that, because of that traffic, the project should be smaller than proposed, or perhaps shelved entirely. 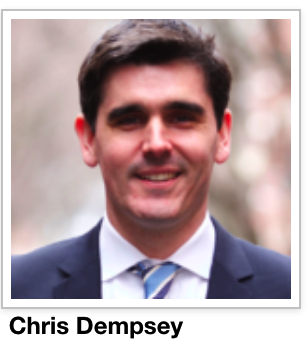 Neighborhood frustration with traffic is understandable given that Greater Boston’s congestion was recently deemed “worst traffic in the country” by the traffic data firm INRIX. But the result of all that gridlock is that our region gets less housing and growth, and higher housing costs that we all pay in the form of higher mortgages and rents.

Of course, we also pay for traffic itself. The average driver in Greater Boston wastes over $2,200 every year just sitting in traffic. That’s a function of lost time, wasted fuel and the higher cost of goods throughout society – groceries and other consumer goods cost more when they are delayed from getting to the store.

A household of two drivers spends $380 every month just on traffic congestion, on top of a car payment, parking, and regular fuel costs. All of this waste has a profound impact on our region’s livability, workability and quality of life.

As housing prices in the city continue to skyrocket and ever-longer commute times into Boston from our transit–clogged suburbs are just not an option, at some point residents will question whether they see an affordable, sustainable future for themselves in the region. The uncertainties of public transit and increased drive times make the proposition of moving further out to more affordable housing options a scary one for many. 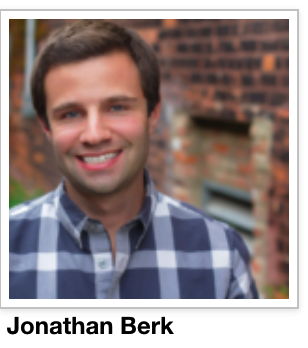 According to the Massachusetts Area Planning Council, “more than 400,000 new housing units – mostly multifamily, and mostly in urban areas – will be needed by the year 2040 if the region is to keep growing its economic base.” With Boston only biting off 10 percent of this number, we will heavily rely on our regional economy to sustain our growing future.

If our roads, buses and subways cannot move people effectively and efficiently around our interconnected region, we will choke on our own success. If we fail to move beyond the status quo of single-occupancy vehicles and underfunded transportation, we risk losing an entire generation of homeowners, renters and workers to other more affordable and sustainable regional economies.

We need to act now to build the modern and convenient transportation system our region needs and deserves.

There are a few tools that we can deploy to alter the equation that says more growth must equal more traffic. One tool is “transit-oriented development,” which means building on and around locations that are well-served by public transit. Another tool is incorporating walking and biking investments into new developments, so that residents and tenants have more options for how to get around. Massachusetts has made good progress on both of these tools in the last few decades, though with much more work to do.

One tool that Massachusetts doesn’t use, but that is used by peer regions around the country, is “congestion pricing” or “smarter tolling.” The idea is to provide incentives to drivers to shift the times of their trips, or to not make the trip at all, in favor of taking transit. Of the 10 largest metropolitan areas in the United States, Greater Boston is the only one that does not use some form of smarter tolling. Putting a fair value on a scarce resource – in this case, pavement at rush hour – can help relieve our worst-in-the-nation traffic problem and funnel needed dollars towards our inadequate transit system.

Competitor regions like Seattle have added tens of thousands of jobs in their inner core without increasing downtown traffic thanks to market-based roadway incentives. When Seattle implemented smarter tolling on the SR 520 Bridge, which has similarities to the Tobin Bridge, traffic on the bridge dropped 34 percent, while bus ridership on the bridge went up 38 percent. Our region has been slow to embrace this reform despite the fact that the Federal Highway Administration has said that congestion pricing is the single most effective tool at reducing and relieving congestion.

The real estate community needs to speak clearly and loudly on the need for deploying all the tools in the toolbox to reduce traffic on our roads. Now is an opportunity to advocate for meaningful, statewide transportation reform, including using tolling as a tool to reduce congestion on key commuting corridors. It could determine whether new housing and space for our growing economy gets moving, or just stalls out.

Chris Dempsey is the director of Transportation for Massachusetts. Jonathan Berk is the founder of the consulting firm BuildingBOS and New England Director of the civic crowdfounding platform Patronicity.