The Future of Transportation Caucus has Launched

A new Congressional caucus, led by Massachusetts’ own Ayanna Pressley, is advocating for forward-looking transportation policy at just the right moment. Representative Pressley (D-MA) this week joined Jesus Garcia (D-IL), and Mark Takano (D-CA) in establishing the Future of Transportation Caucus to focus federal policy and legislation on solving our urgent transportation and climate challenges with better public transit and active transportation, not exacerbating them by promoting highway expansion.

Massachusetts advocates for smarter transportation were on hand for the launch of the Caucus on Thursday, October 17, including Transportation for Massachusetts, Livable Streets Alliance, Metropolitan Area Planning Council, the Massachusetts Bicycle Coalition, Bikes Not Bombs, Alternatives for Community and Environment, and the Boston Cyclists Union.

The group of advocates held meetings with Congresswoman Pressley, Congressman Kennedy III, and congressional staff to several other members of the Massachusetts Senate and House delegations. Stacy Thompson from Livable Streets gave remarks at the caucus launch, and contributed to a Boston Globe joint op-ed with Congresswoman Pressley and Boston City Councilor Michelle Wu celebrating the newly-formed caucus. 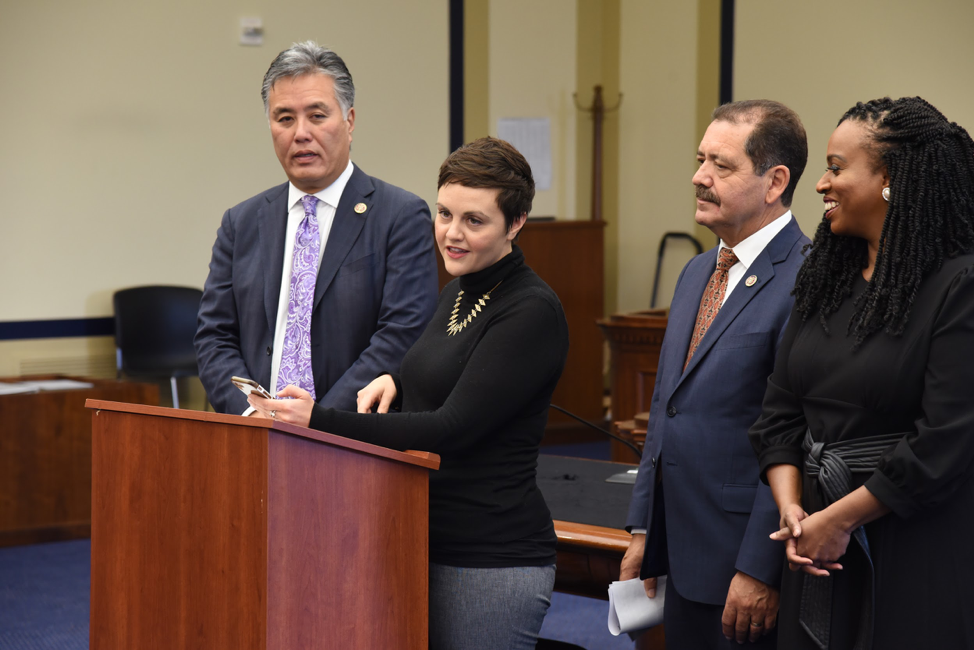 Stacy Thompson speaks at the caucus launch. Behind her (l-r) Representatives Takano, Garcia, and Pressley. (Photo Credit: Transportation for America)

The new caucus is receiving technical support from our friends at Transportation for America (T4A), who have recently released transportation reauthorization principles. Last month, T4MA wrote about the latest with transportation policy on the federal level, and earlier in the year we sent this letter to our federal delegation.

The common thread through the goals of the caucus, T4A’s work, and T4MA’s federal advocacy is that it’s not just about funding--it’s about the outcomes that result from transportation funding and how best to serve community needs. The current federal transportation legislation, the FAST Act, expires in 2020, so Congress will be debating a replacement over the next year.

“This new initiative will help focus federal transportation efforts on solving real-world problems,” says Charlie Ticotsky, Policy Director of T4MA, who attended the caucus launch and capitol meetings. “We must address our climate crisis, for which transportation is a leading contributor of greenhouse gas emissions. We must make transportation more just and equitable so that it provides access to opportunity, and we must focus on transit investments that move the most people, while prioritizing highway maintenance over new construction.” 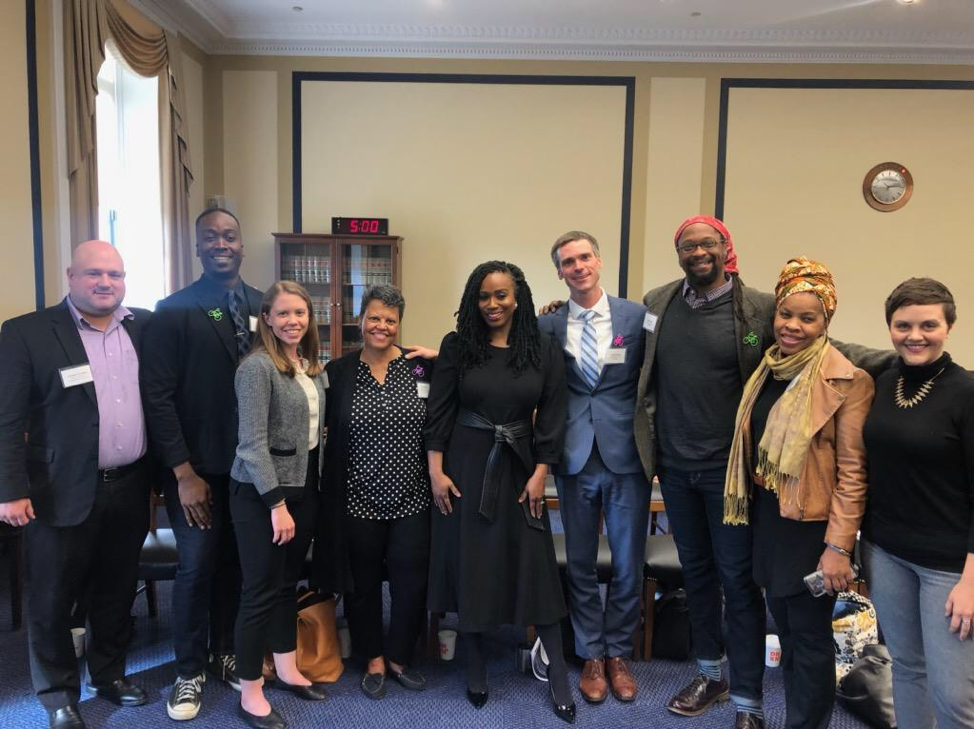 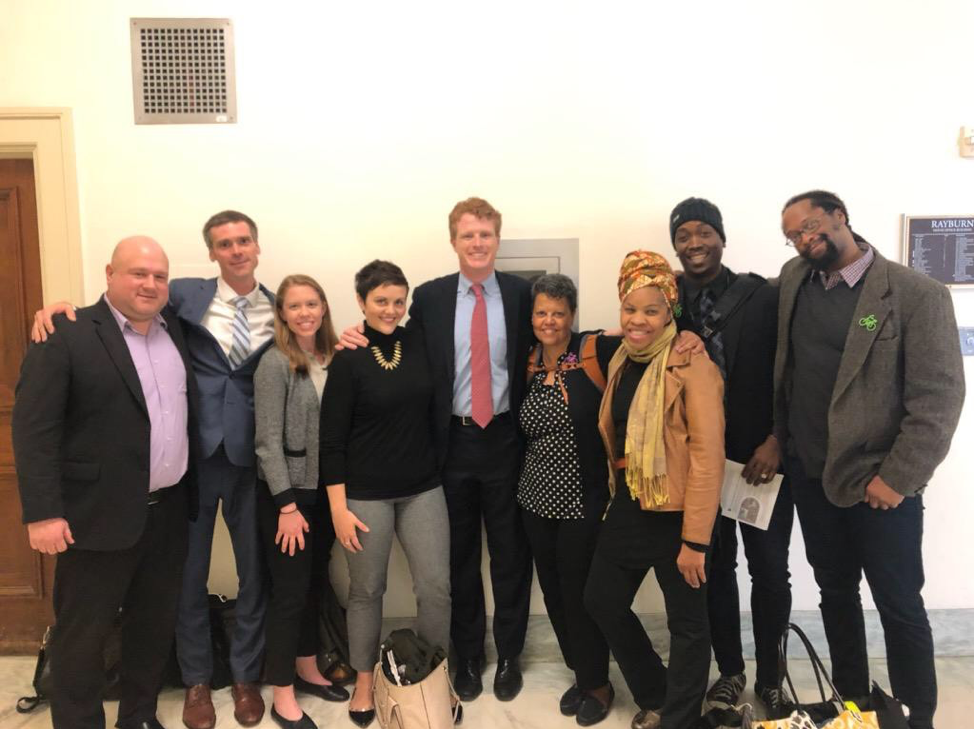