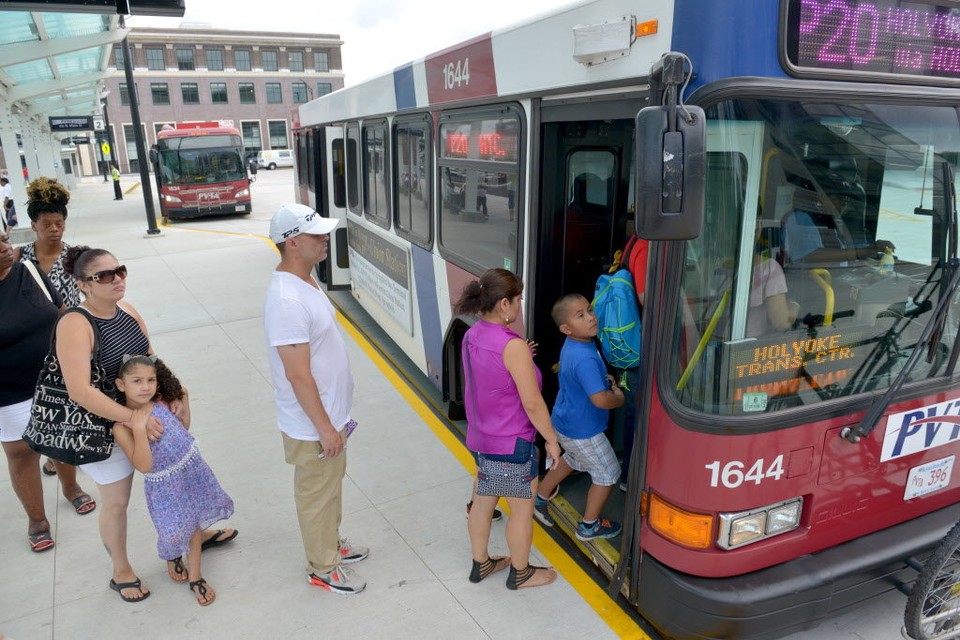 Massachusetts needs strong, statewide public transportation. You've come to the right place to learn about work in progress to support reliable, affordable and sustainable regional public transit all across Massachusetts.

Regional public transit is essential for mobility and economic opportunity; to reduce congestion and protect our climate, air quality and health; and to encourage strong and vibrant communities. Our RTAs are a lifeline for many in Massachusetts who do not own cars; for employers whose workforce needs transit; for students and educational institutions; and for health and wellness.

Urban, suburban and rural communities may be transit-dependent. The 2019 report of the Rural Policy Advisory Commission identifies improved and revitalized RTA service as a key factor in improving the lives of people in our rural communities. Download the report here.

The Fiscal Year 2020 Budget provided a significant amount of new funding for RTAs, such that service cuts have generally been avoided. The House-Senate Conference Committee recommended funding of $87 million, plus $3.5 million subject to agreements ("MOUs") between RTAs and MassDOT that have been finalized. This is adequate funding to stabilize RTA service, but we as a state can and must do much better. See our Progress page for information about how we can better fund RTAs and all public transit.

See this MASSPIRG update for a quick look at Governor Baker's FY2021 RTA proposal. Progress, but more work to do.

How are RTAs funded, and why does that matter now? 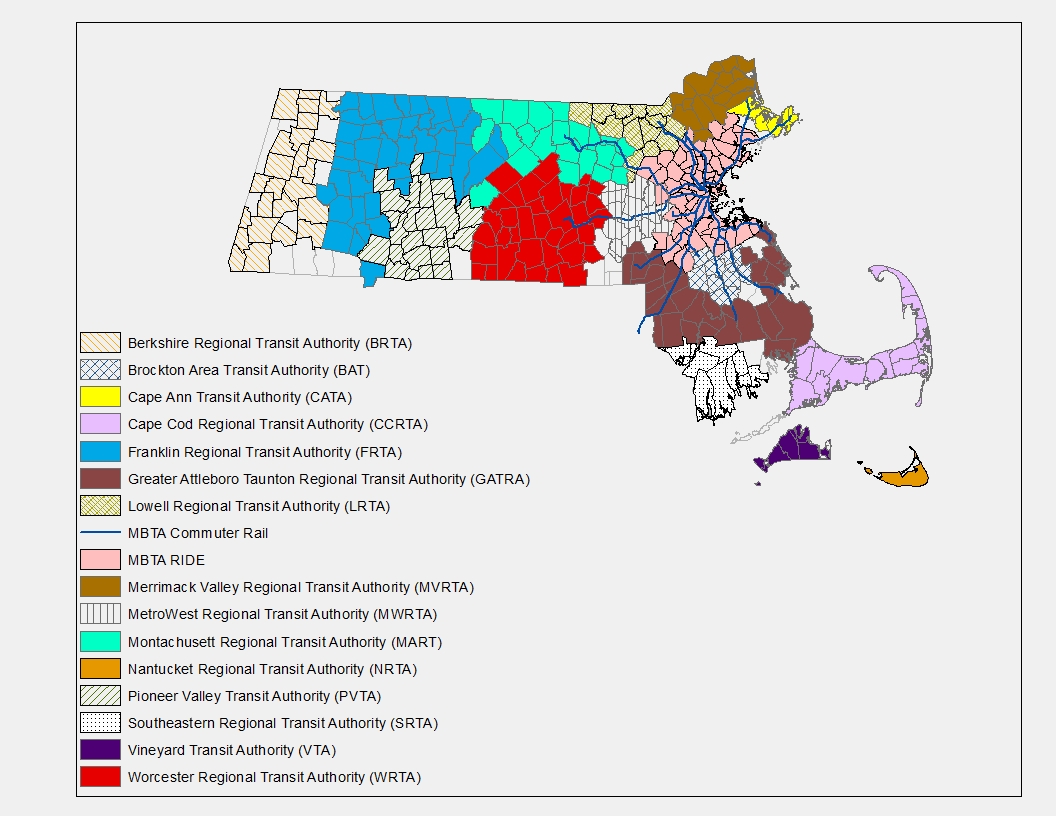 Our 15 Regional Transit Authorities are independently operated and governed by local Advisory Boards representing the communities they serve. RTA operations are funded by a combination of farebox revenue, local assessments, state assistance, federal aid and other sources, such as advertising. RTA capital investments are largely funded by the Commonwealth, with local and federal support.

The RTA Task Force report helped to inform the FY 2020 state budget. The Governor in January 2019 proposed operating assistance of $86 million, a reduction from FY2019's level of $88 million. The House of Representatives voted a budget in April; the Senate budget was voted in May; and the legislative branches reconciled the two budgets for the Fiscal Year that begins July 1.

We support a base state funding level of $90.5 million. This funding will maintain service, and was anticipated by the Transportation Finance Act of 2013. We are pleased that the final Task Force report includes this funding level. The Legislature's budget totals $90.5 million, of which $3.5 million is subject to MOUs.

State funding is important, but governance and reform are also critical to RTA riders.

Is transit ridership declining? In many cases, yes. This is because of policy decisions to underfund transit service and artificially reduce the costs of driving. This TransitCenter report, Who's On Board 2019, explains why policy makers can - and should - help boost transit ridership.

What is the long term vision for RTAs?

It is essential to ensure excellent transit, not bare-bones, sporadic or supplementary service. Public transit throughout Massachusetts must be great. In a world of technological disruption, economic inequality, climate risk and competing priorities, the importance of good transportation choices is critical. After years of back and forth on funding, the Task Force and its report represent a milestone.

Experts agree that public transit is essential. The Governor's Commission on the Future of Transportation's recently issued 2018 report recognized the importance of public transit and RTAs. Several important recommendations are cited in this comment letter to the Task Force as it was developing a report. Of particular importance:

To create a good future, it is up to all of us! Through grass roots advocacy, strong legislative and local leadership, and responsible state and regional stewardship, we will achieve excellence in public transit. Thank you for helping out!